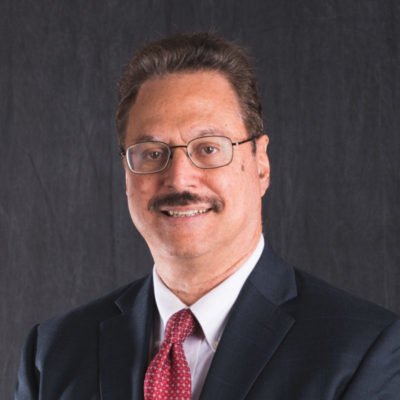 Chairman of the Board and President, Latino Coalition For Israel

Mario Bramnick graduated with honors from the University of Miami in 1979 with a Bachelor of Science and with a Juris Doctorate Degree of Law from the University of Miami in 1982. Mr. Bramnick is President of the Latino Coalition for Israel, with a vision to establish the largest Hispanic Pro-Israel organization in America and to build a firewall against the Global rise of anti-Semitism. LCI has established its Latin American Jerusalem Task Force to educate the church and governmental officials in Latin America about the importance of Pro-Israel relationships and the importance of having governments from around the world locate their embassies in Jerusalem.

Mr. Bramnick has met with nine heads of state on LCI’s vision. Mr. Bramnick coordinated delegations that met with Israeli Prime Minister, Benjamin Netanyahu, President of Honduras, Juan Hernandez, Brazilian President, Jair Bolsonaro, President Jimmy Morales President of Guatemala and President Nayib Bukele, President of El Salvador on the LCI vision. Mr. Bramnick was part of a delegation of key Evangelical leaders who visited Egypt, Jordan and Kurdistan and met with top officials including President Abdel Fattah el-Sisi of Egypt, King Abdullah II of Jordan and Prime Minister Nechirvan Barzani of Kurdistan. Mr. Bramnick is part of the Advisory Board of Latinos for Trump and served as National Hispanic Advisory Council for Donald J. Trump 2016 Campaign. Mr. Bramnick worked with Ambassador David Friedman and Special Envoy Jason Greenblatt in the securing of strong pro-Israel language strengthening the Republican platform, which reinstated reference to an undivided Jerusalem, and on the Israel Policy for the Trump Campaign.

On July 16-18, 2016, Mr. Bramnick co-hosted the historic Global Forum Combatting Antisemitism in Latin America, held in Buenos Aires, Argentina. This historic event was co-sponsored by the Latin American World Jewish Congress and the Israel Foreign Ministry with 250 delegates from 17 nations with Christian and Jewish Leadership. This included the Vice President of Argentina, Supreme Court Justice of Colombia and the President of the House of Representatives of Uruguay.

Mr. Bramnick hosted an event in the United Nations on the Persecuted Christian in the Middle East and has mobilized lobbying for Safe Haven in the Nineveh Plains for Iraqi Christians. Mr. Bramnick addressed the United Nations as the keynote speaker on Global Anti-Semitism: A Threat to International Peace and Security. Mr. Bramnick has received the Tikvah L’Olam Award from B’nai Zion Foundation, a foundation that supports humanitarian projects in Israel that improve the lives of thousands in need and an Outstanding Achievement Award from the Consulate General of Israel to Florida and Puerto Rico.

Mr. Bramnick is part of Apostle Guillermo Maldonado’s Supernatural Global Network. Mr. Bramnick and his wife Maria Asela have been married for 31 years with 6 children all of whom were homeschooled through primary and secondary education.